Discover (and taste!) the legacy of Sendai's founder, the 'one-eyed dragon' Date Masamune

Also known as the ‘One-eyed Dragon’, samurai lord Date Masamune was the revered and respected ruler and founder of Sendai City some 450 years ago.

Although centuries have passed, the legacy of Date Masamune and the Date clan in general is very much still present in the local culture and lifestyle of the Sendai people.

Many might hold an image of the samurai as fearless warriors, and whilst Date Masamune was known for his tactical skill on the battlefield he was equally well known for his love and appreciation for the arts, culture and (of course) good food and hospitality!

On this private charter tour you will follow in the footsteps of Date Masamune and his legacy. After a visit to Date’s final resting place, Zuihouden mausoleum, your driver will take you to Akiu Craft Village where you can watch local artisans at work creating various local crafts, including the traditional ‘Sendai Tansu’ wooden chests that were developed during the Date’s rule. The metal clasps on the chests are said to have been made from melted-down samurai armor.

Next, sit down to an extravagant local lunch at ‘Shokeikaku’, one of the Date’s former villas. Lunch will be served in none-other than a miniature set of Sendai Tansu.

Finally, wash down the day’s adventure with some tasting of the smooth local whisky made at nearby Nikka Whisky Miyagikyo Distillery.

Your private transport will be waiting to pick you up from  JR Sendai Station West Exit Taxi Pool.

*Displayed tour price is per person in the case of 4 people. Smaller/larger group bookings available at alternative rates.
Please inquire to info@inoutbound.co.jp*

Arrive at Zuihouden, the mausoleum of Date Masamune.

Admire the intricate and colourful Momoyama style architecture before paying your respects to the Date lords who are responsible for founding Sendai City as it is known today. 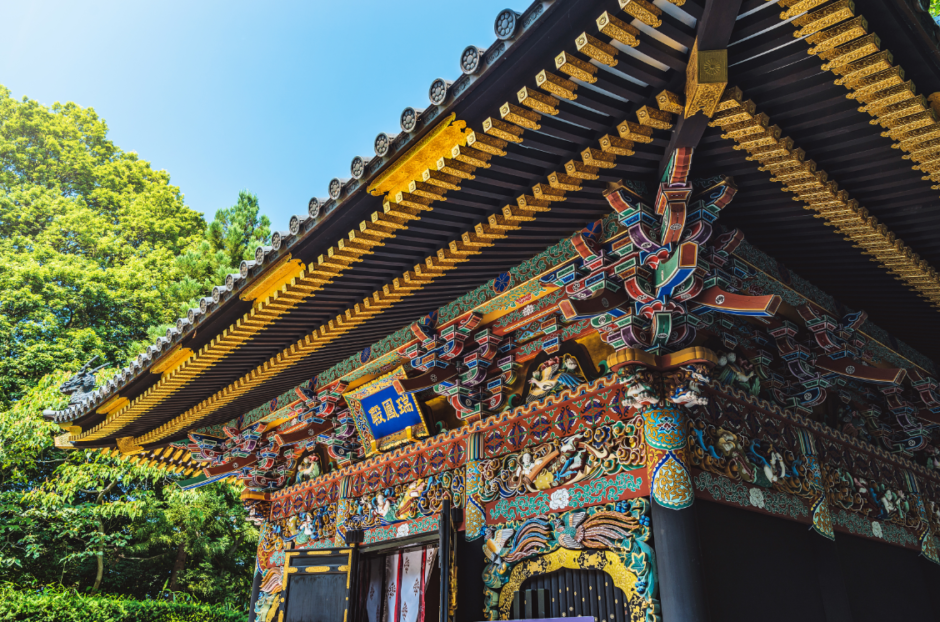 Arrive at the countryside oasis of Akiu hot-springs village. Although only a 30 min drive from the centre of Sendai City, Akiu is a picturesque village of traditional hot-spring ryokan inns surrounded by mountainous scenery.

Call-in to Akiu Traditional Crafts Village. Here you’ll have the chance to watch local artisans at work, making a range of traditional local crafts including the magnificent ‘Sendai Tansu’ – wooden chests that are a legacy of the Date clan and Date Masamune’s love of the arts.

While in the area, take the chance to call in to Nikka Whisky’s Miyagikyo Distillery, founded by the ‘father of Japanese whisky’ himself, Masataka Taketsuru.

Enjoy a guided tour of the distillery, including a tasting session of three varieties of whisky made on site, including some limited edition varieties. 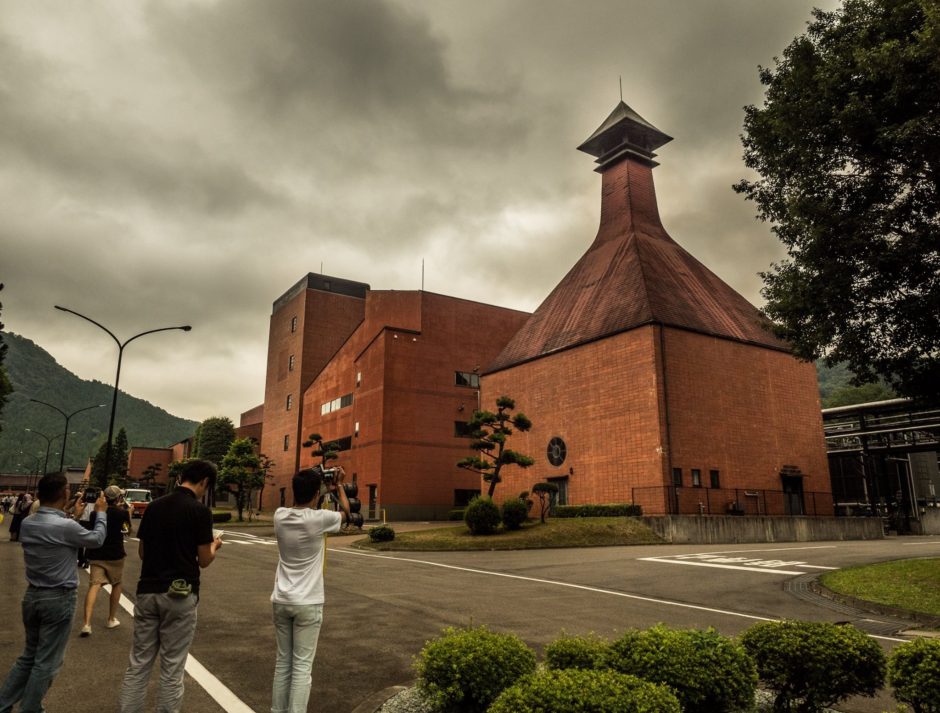 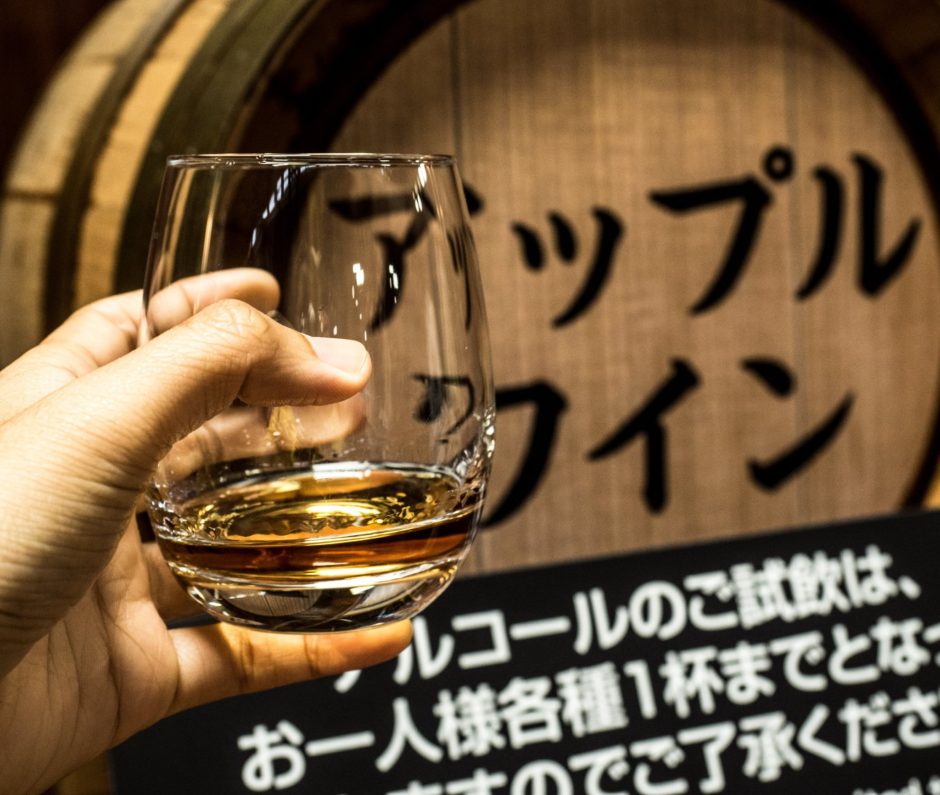 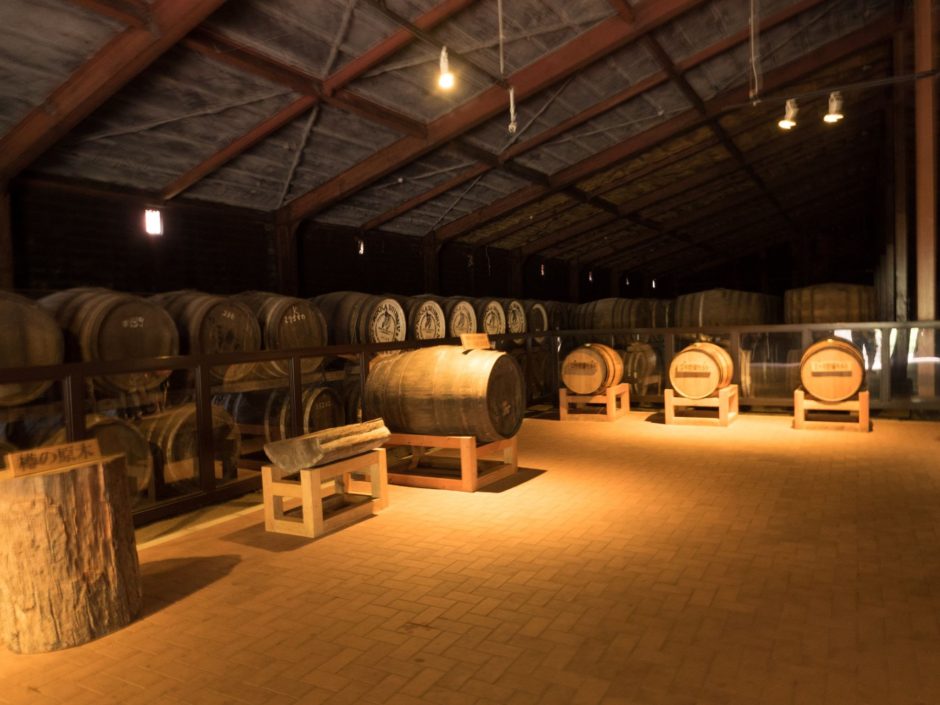 Arrive  back to Sendai Station.

Size
up to 4 people

Sign-up Deadline
Reservations usually accepted up to three days prior to tour.
Please inquire for urgent reservations.
*Displayed tour price is per person in the case of 4 people. Smaller/larger group bookings available at alternative rates.
Please inquire to info@inoutbound.co.jp*

Cancellation Policy
Up to three days prior, no cancellation fee.
Two days prior: 20%
Day before: 30%
On the day: 100%

Note
If the minimum number of participants is not met the event will be cancelled.