Ride to the recovering coastline of a city undefeated

At 2:46 on March 3, 2011, a magnitude 7 earthquake struck off the coast of north-eastern Japan, triggering a colossal tsunami of unprecedented heights (measuring up to 40 metres at its highest point).
In Sendai City alone, over 930 people lost their lives or are still recorded as missing.

Eight years on from the Great East Japan Earthquake and Tsunami, the coastline of Miyagi Prefecture is still recovering.
Join this local cycling tour to see the progress of recovery with your own eyes.

First you will pay a visit to the Sendai 3.11 Memorial Community Centre to learn more about the events of the 2011 disaster and continuing impact upon the local community.
Jumping on your bike, you’ll set out on a low-impact ride towards the coast (around 10km return).
Your destination will be the ruins of former Arahama Elementary School buildling which was badly damaged in the tsunami but has been preserved as a museum for disaster education and disaster prevention. Fortunately, all 320 students, staff and local residents who evacuated to the rooftop of the school building were saved.
Climb to the same rooftop and look-out over the coastline and sprawling countryside where lively neighbourhoods once stood.
Be humbled by the ferocity of nature as you walk through the exhibits, hearing stories of survival and lives that were changed forever.
As you read about new disaster prevention measures and development taking place, feel the energy of a city undefeated and the hope of the resilient locals as they build a bright future for the next generation.

Visit the Sendai 3.11 Memorial Communtiy Centre and spend some time exploring the exhibits. 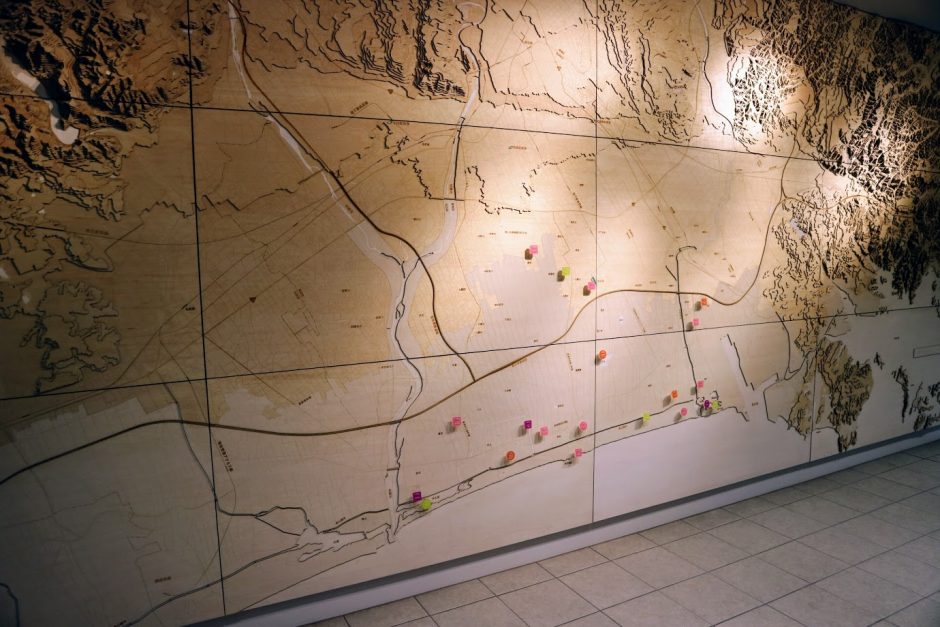 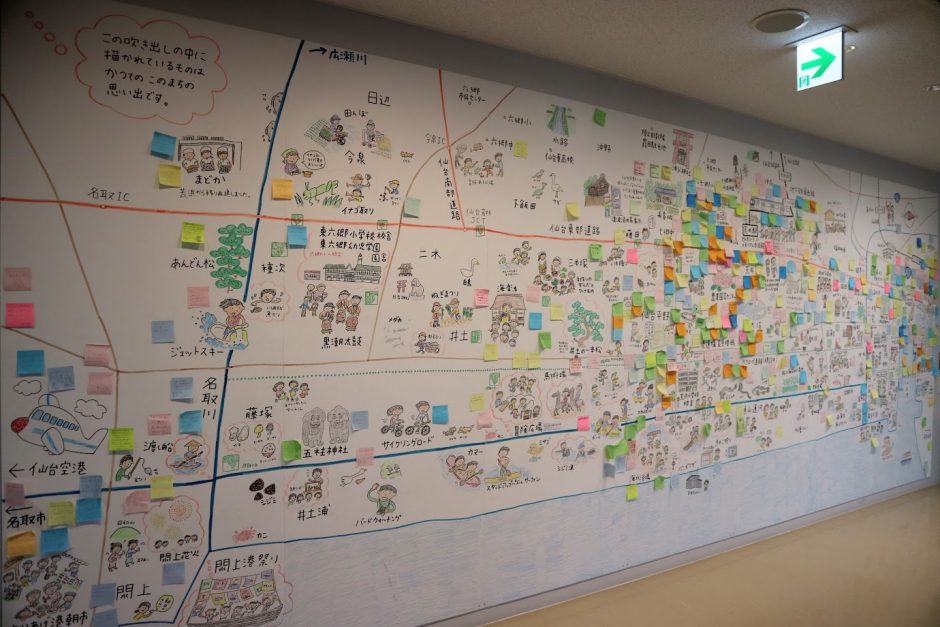 Head to ‘Giant Store Sendai’ to pick up your Giant Cross-bike and helmet (access to changing facilities and coin-lockers included). 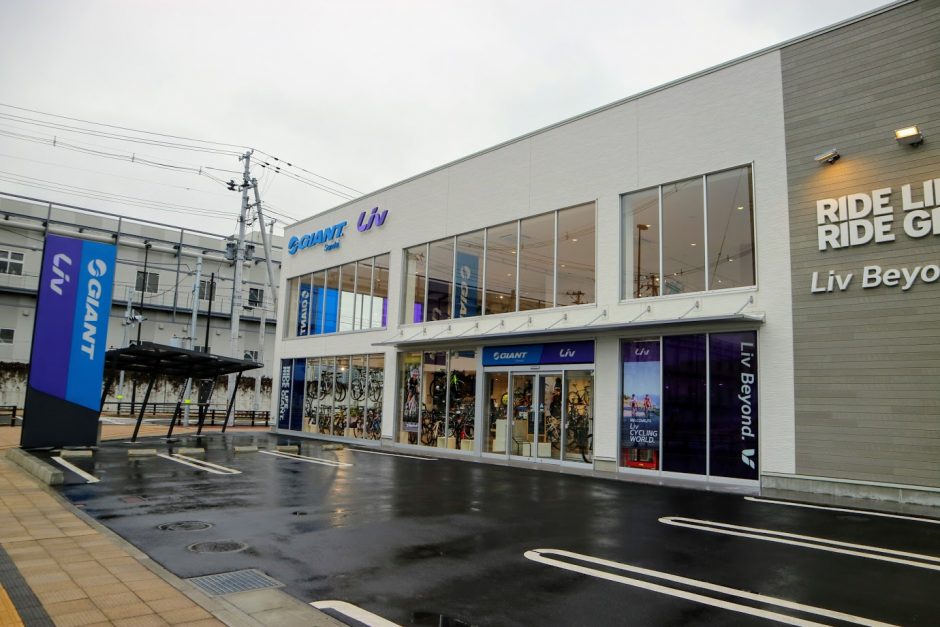 Start ride to the site of former Arahama Elementary School.

Drop-in to the local agriculture & horticultural centre for a quick break and drink/snack on some local produce! 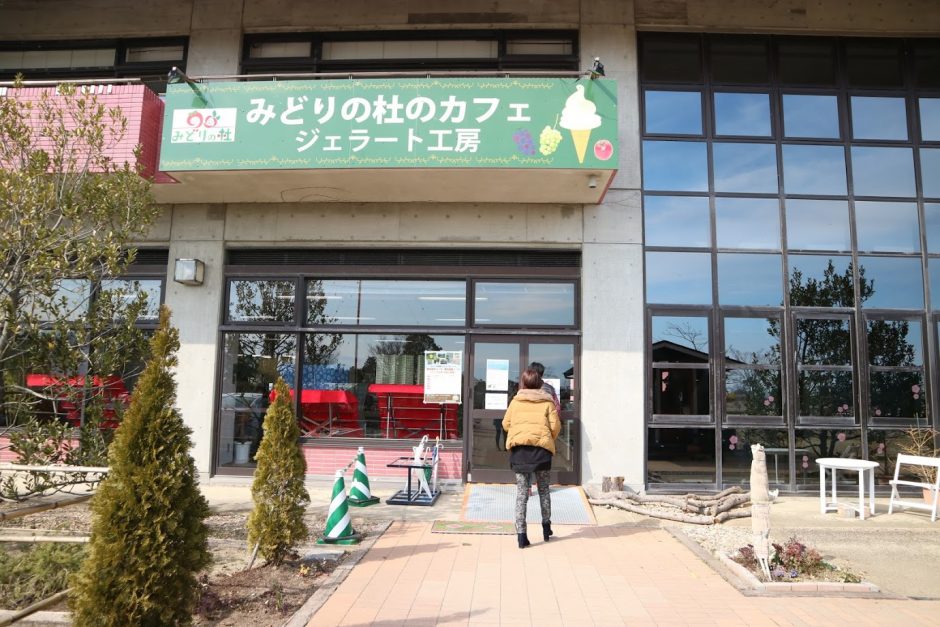 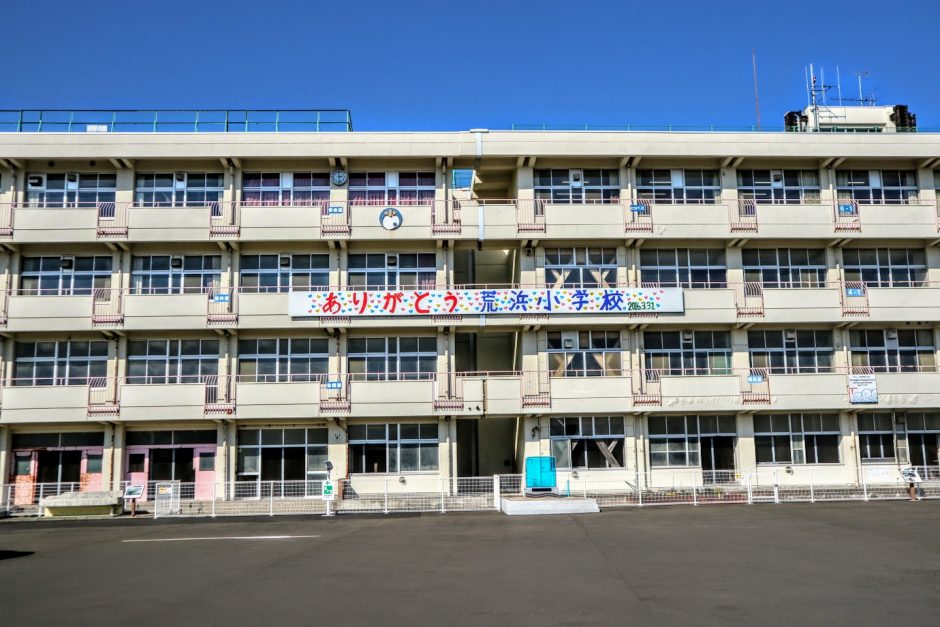 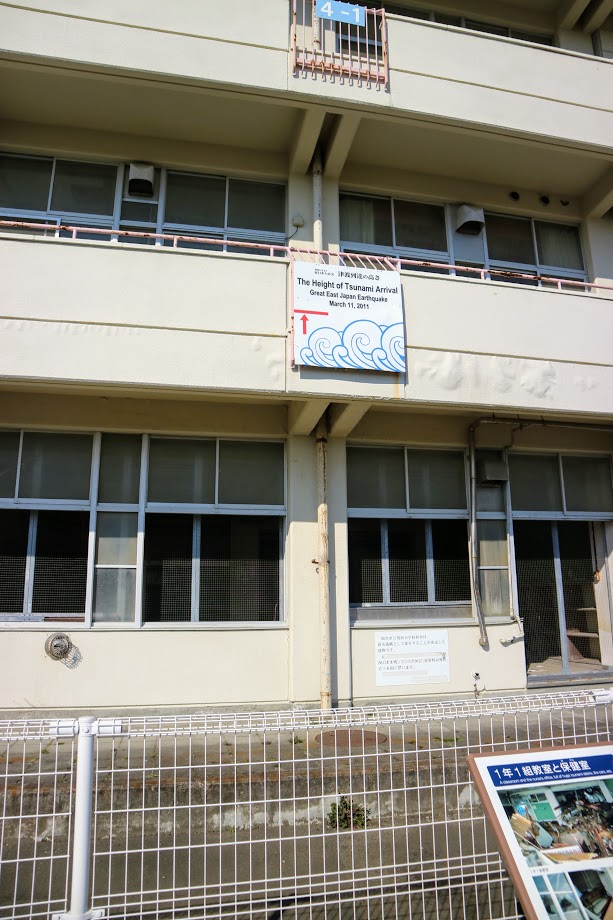 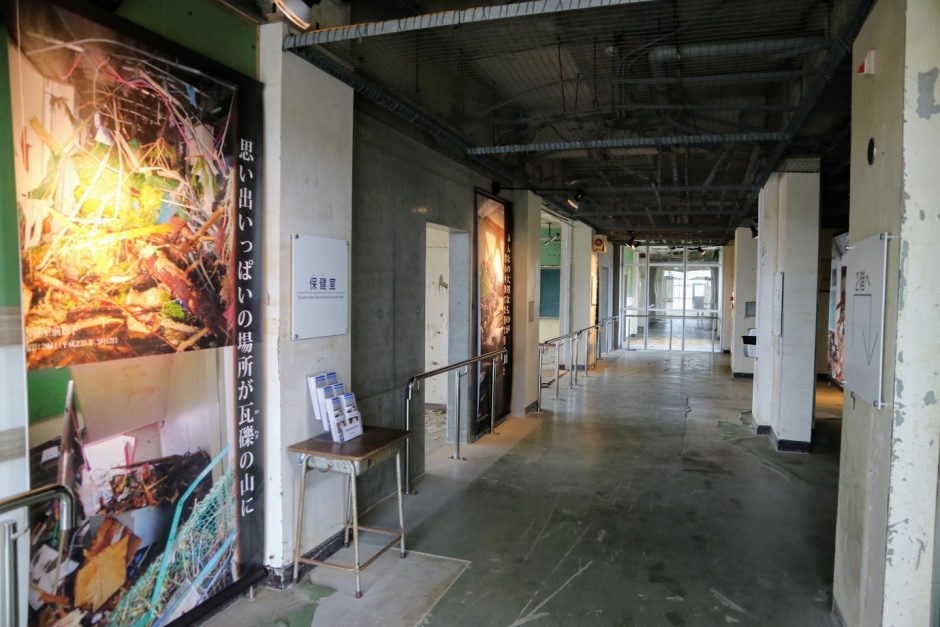 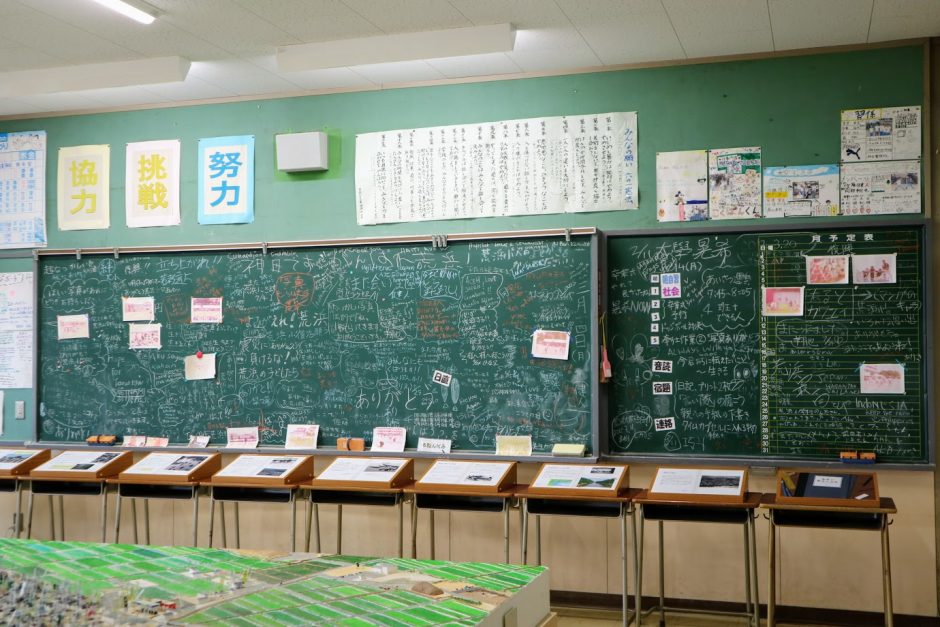 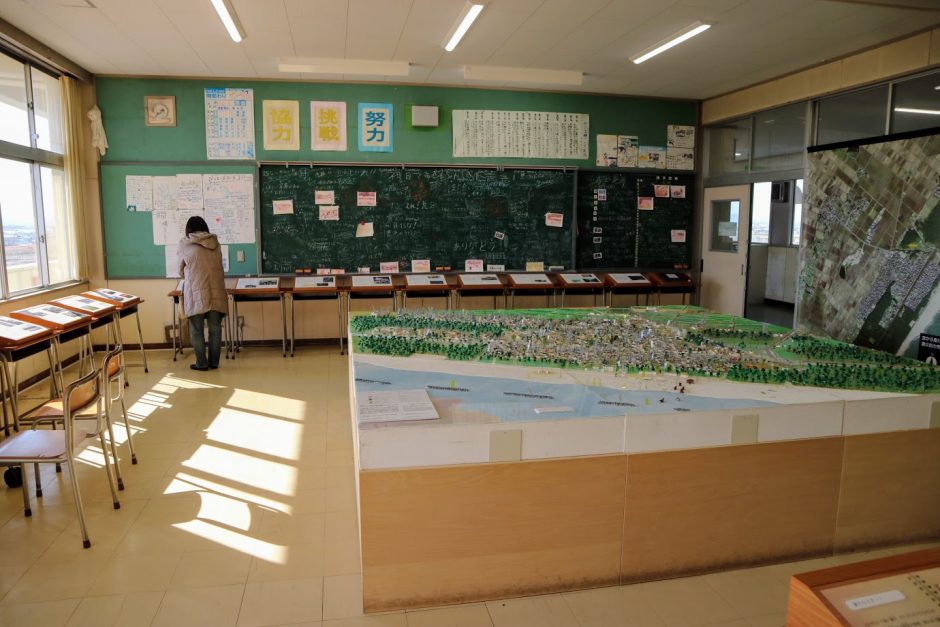 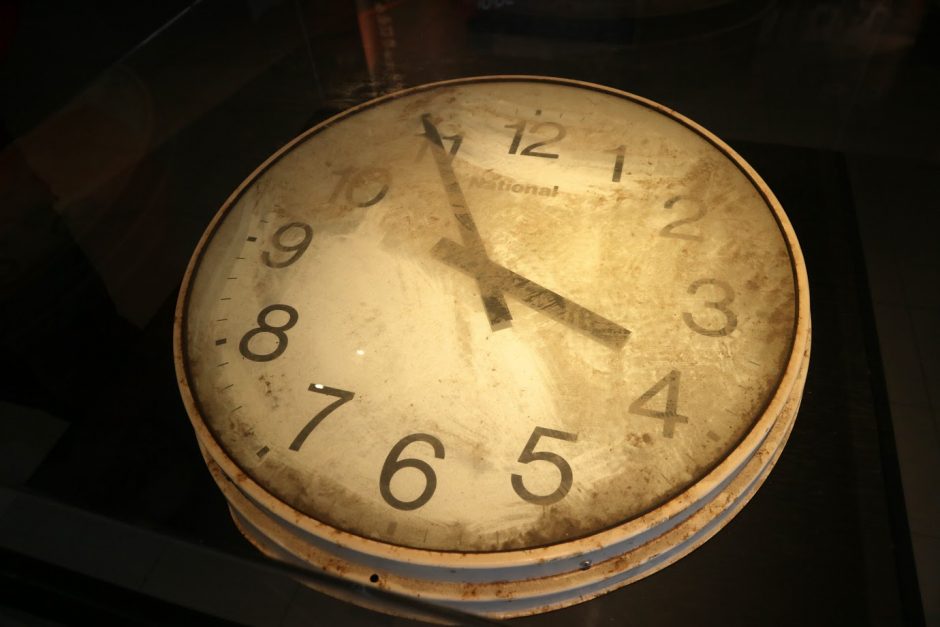 Climb to the rooftop where the students and staff evacuated (and eventually rescued) and look out over the coastline and former neighbourhood area. 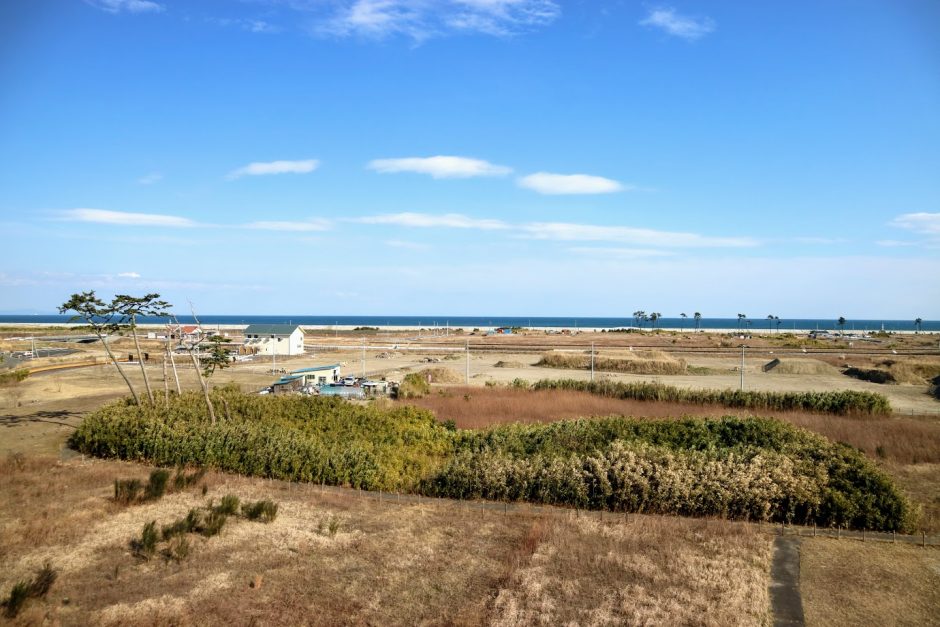 Ride to memorial site. Make a prayer for the victims of the Great East Japan Earthquake and Tsunami. 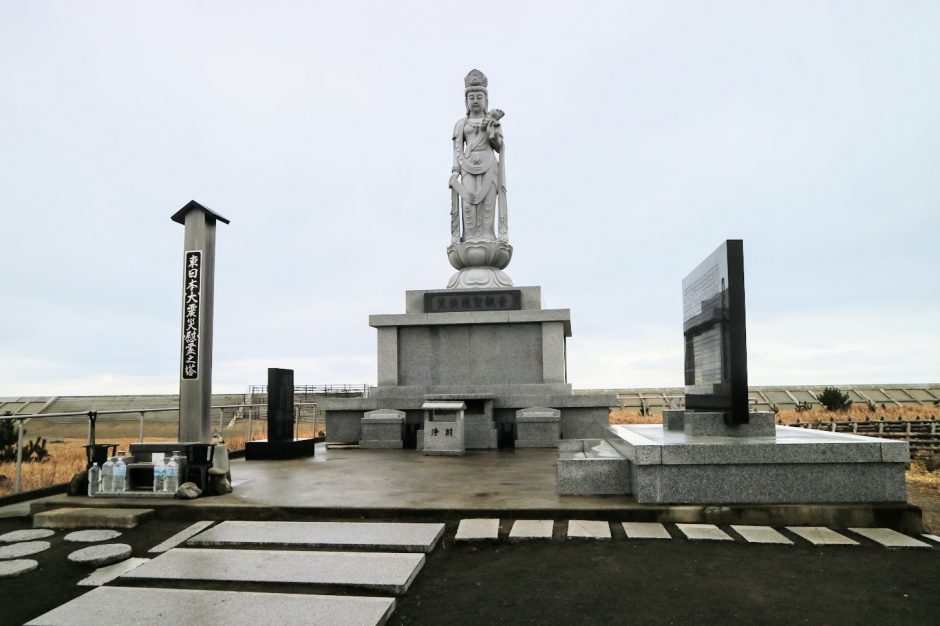 Head back to Giant Store.

Tour ends back at Arai Station.

Sign-up Deadline
Bookings accepted until noon of the previous day.

Cancellation Policy
Up to three days prior, no cancellation fee.
Two days prior: 20%
Day before: 30%
On the day: 100%

Note
If the minimum number of participants is not met the event will be cancelled.