Due to the continued global spread of the COVID19 virus and the associated impact upon public health and safely in Japan, reservations for all tours and experience programs will be SUSPENDED until May 2020, or until the situation improves and relevant restrictions upon travel are lifted.
We look forward to welcoming you back to Tohoku as soon as possible. In the meantime, please stay safe and well!

Both festivals share their origins in the ancient Chinese star festival, but each has developed into its own unique and exciting personality over the centuries.

First up is the incredible acrobatic performance of Akita’s ‘Kanto Matsuri’ (pole lantern festival). Kanto performers carry long bamboo poles (some up to 15m) adorned with lanterns, balancing them precariously on their palms, shoulders, foreheads – you name it – all to the sound of traditional music and taiko drumming.

In contrast, Sendai’s Tanabata festival is much more subdued but certainly no less colourful! Hundreds of giant ‘Fukunagashi’ decorations made from traditional rice paper are displayed throughout the city, turning the busy shopping arcades into forests of colour and light.

As well as throwing yourself into the heart of the action of both summer events, on this tour you’ll experience the best of the local culture; from local food and Japanese sake to Zen meditation and the chance to wear an authentic traditional ‘yukata’ kimono.

Spend the morning exploring the picturesque streets and traditional buildings of Kakunodate’s former samurai residence district. Enjoy the contrast of the fresh summer green foliage against the dark wooden fences and gates. 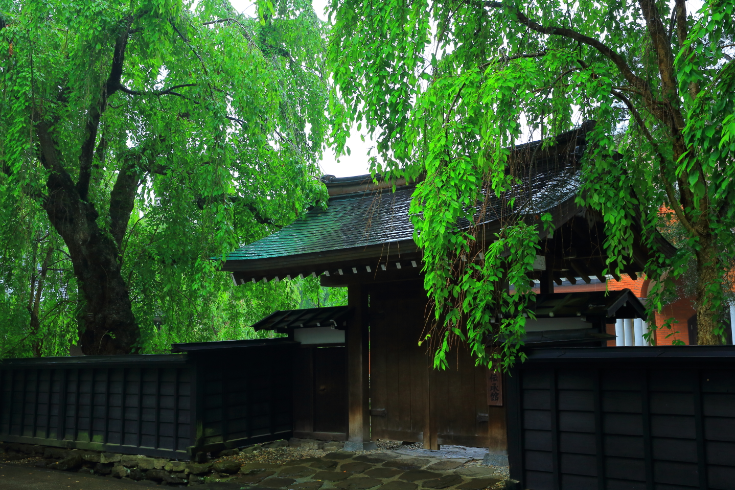 After a tasty local lunch, it’s time to start warming up for the evening’s festivities!

Drop-in to local sake brewery ‘Hideyoshi’ to learn more about the sake making process as well as try some of its premium drops! Hideyoshi has been serving up sake to the Akita locals for over 330 years! 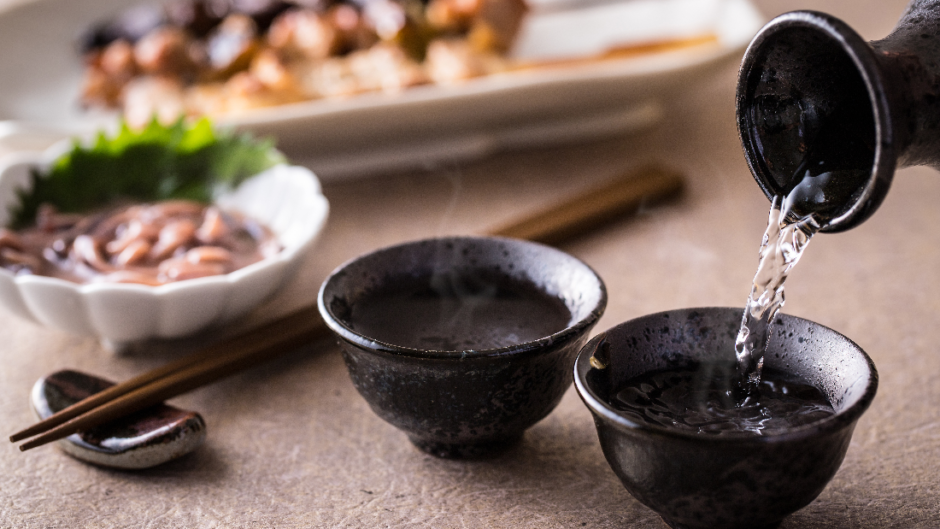 Once suitably tipsy, it’s off to Akita City and the main event – the incredible Kanto Matsuri (pole lantern festival)!

The Akita Kanto festival is an incredible display of acrobatics and skill! Held every year between August 3-6, it is not only the biggest event on Akita’s calendar but has been named one of the top three summer festivals in the Tohoku region (alongside Aomori’s Nebuta Matsuri and Sendai’s Tanabata). Watch in awe as performers swap in and out to balance huge bamboo poles adorned with paper lanterns on their palms, heads, shoulders – you name it – with another bamboo piece added to the pole with each change of hands. The largest Kanto pole is around 15m long, carries around 46 lanterns and weighs up to 50 kgs!

At the end of the evening, visitors have the chance to approach the performers for a chat and perhaps try their own hand at balancing one of the Kanto poles.

After the festival, head back to your private car and drive to Ichinoseki City to stay the night.

In stark contrast to the excitement of last night’s Kanto festival, get the morning of the second day off to a chilled-out start with some meditation in the beautiful temples and gardens of Hiraizumi, a UNESCO World Heritage Site. After exploring the tranquil Chuson-ji Temple and its famous Konjiki-do (Golden Hall), head to Motsu-ji for a workshop in Zazen meditation. 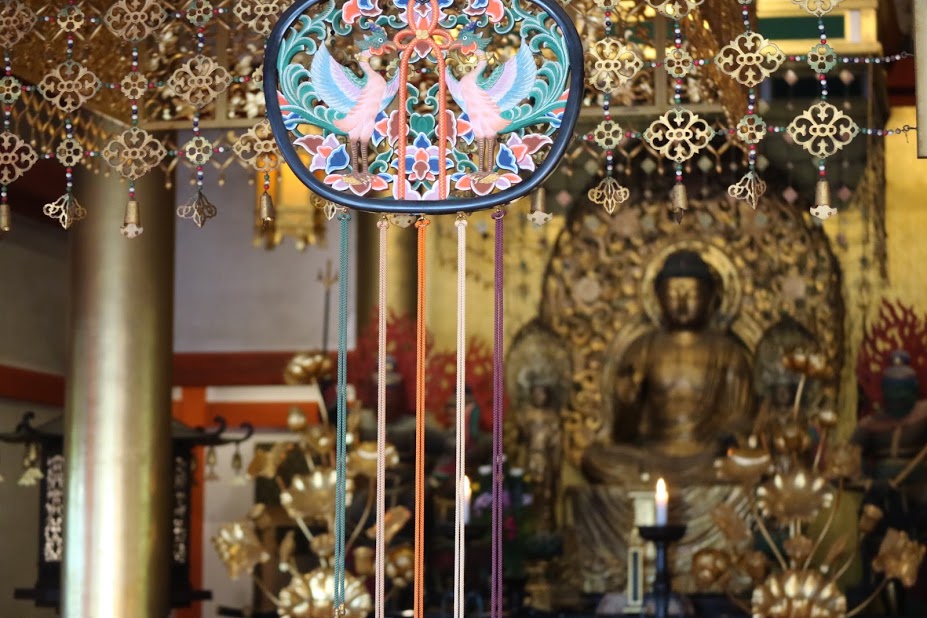 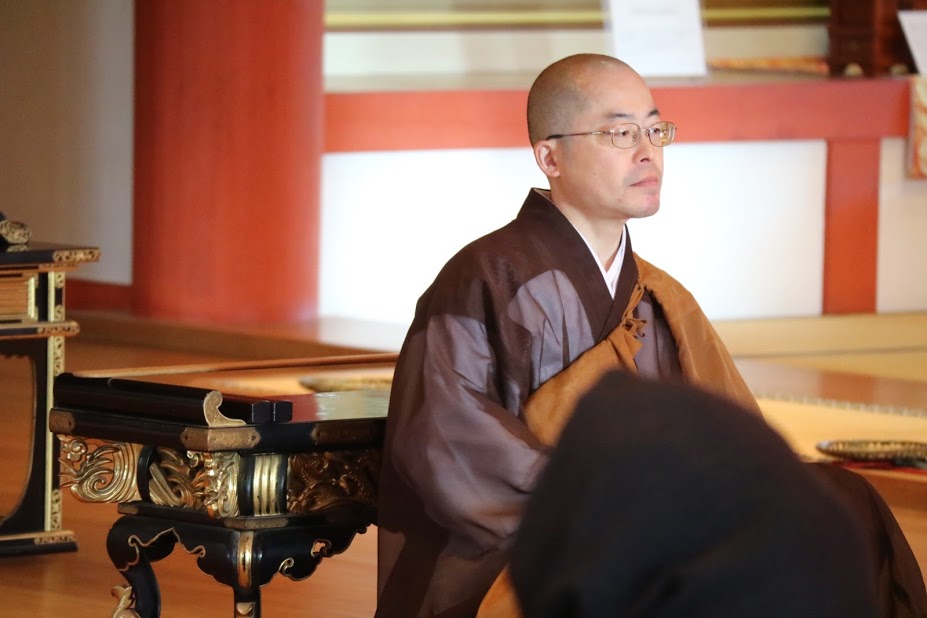 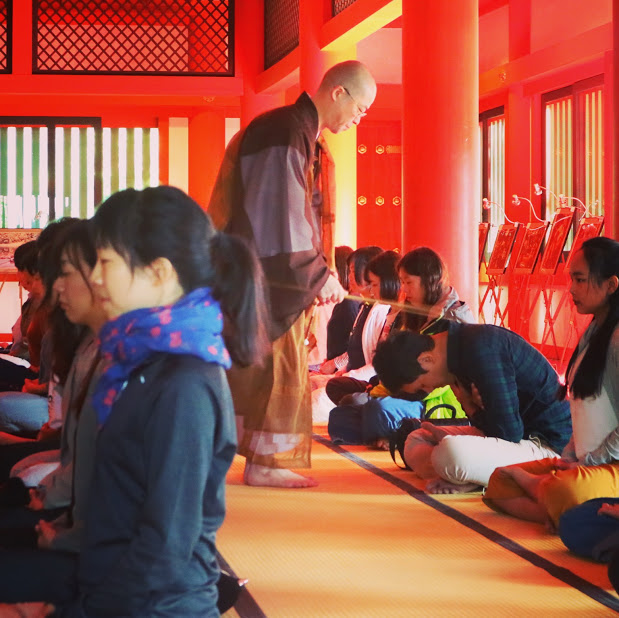 After contemplating life and finding your inner peace, we bet you’ll be ready for some food! Enjoy a local lunch prepared by a private chef inside the stunning Hiraizumi Club Farm & Resort – a traditional farmhouse renovated into a modern, stylish countryside oasis. 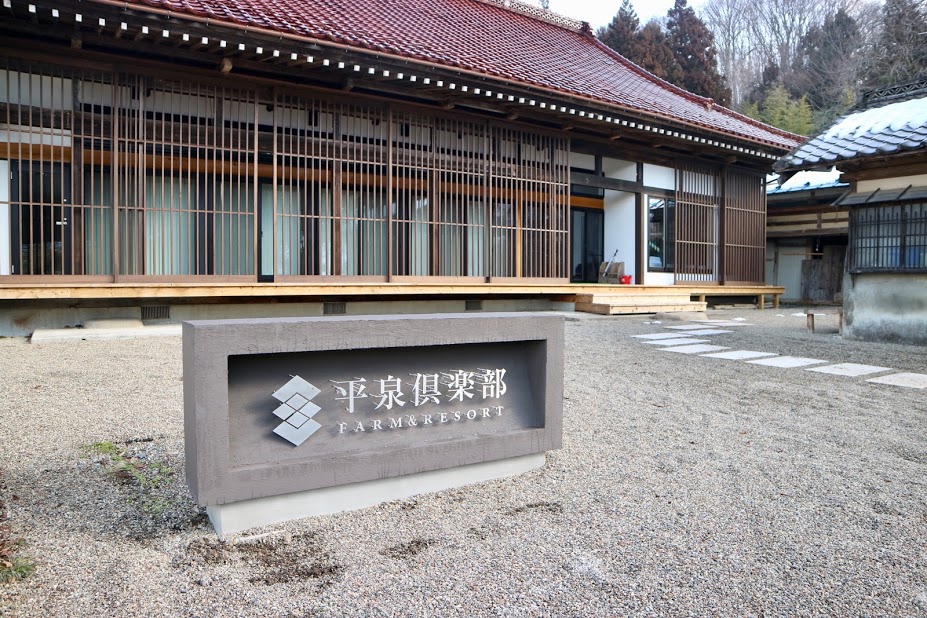 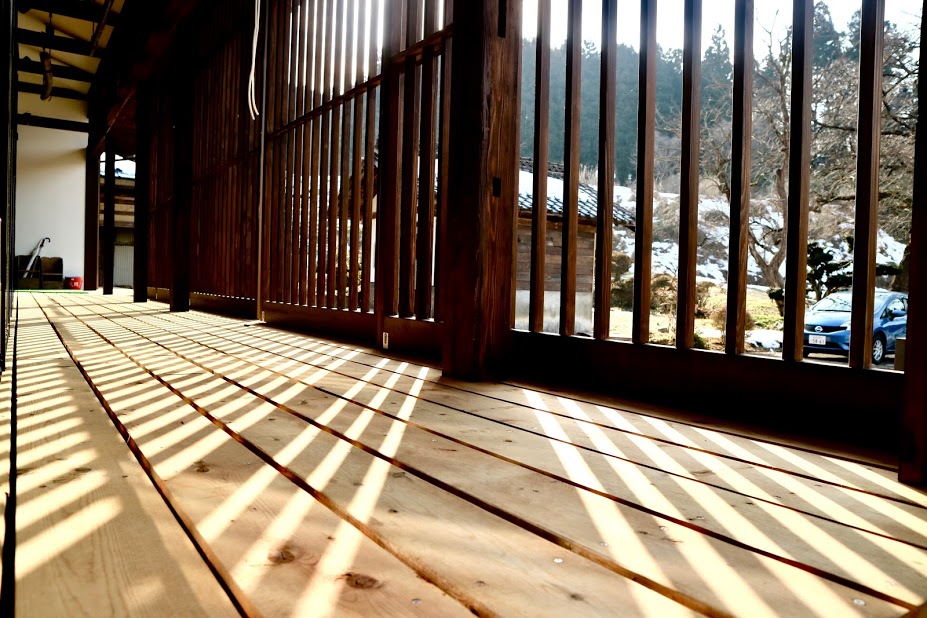 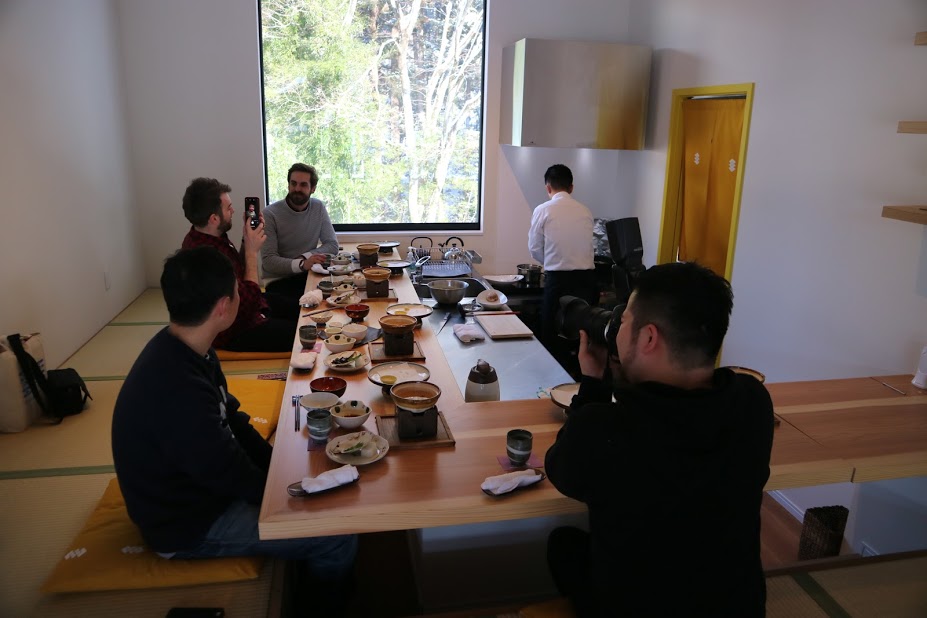 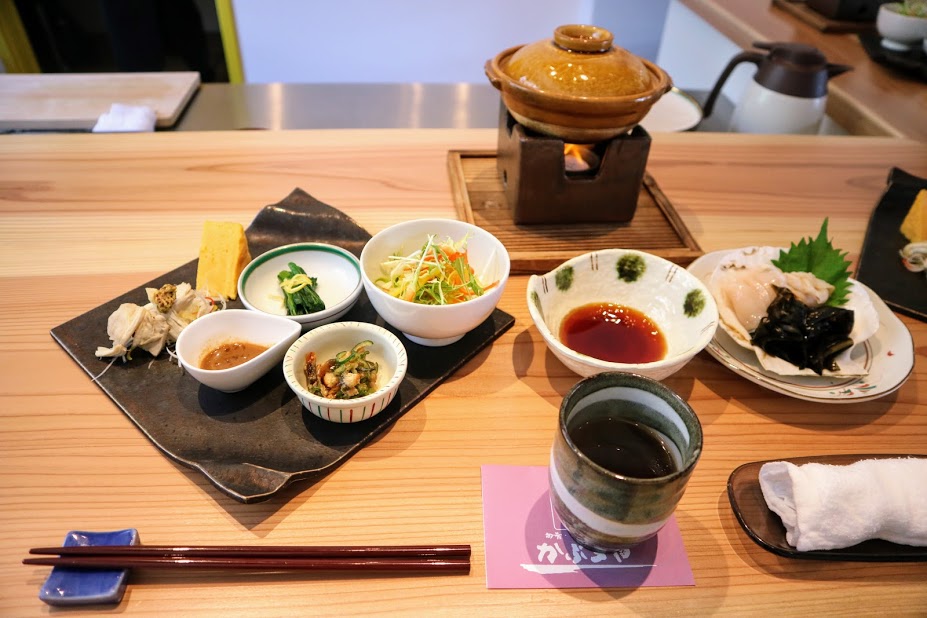 Fueled and ready, it’s off to Sendai City for the grand finale – the Tanabata festival!

The festival of ‘Tanabata’ or Star Festival is traditionally celebrated on the 7th day of the 7th month across Japan, in accordance to the ancient Chinese star festival which celebrates the night when the stars of Altair and Vega cross in the night sky. In Sendai, however, the festival is always celebrated between August 6-8 and is one of the largest celebrations of Tanabata in the country. From very early in the morning of August 6, giant Tanabata decorations (up to 5m long) are hung throughout the city, including the entire length of the busy shopping arcades. Each of the decorations is unique and contains 7 elements or symbols which are said to bring good fortune. Visitors to the festival are encouraged to write their wishes and prayers for the coming months and tie them to branches which a hung alongside the beautiful decorations. 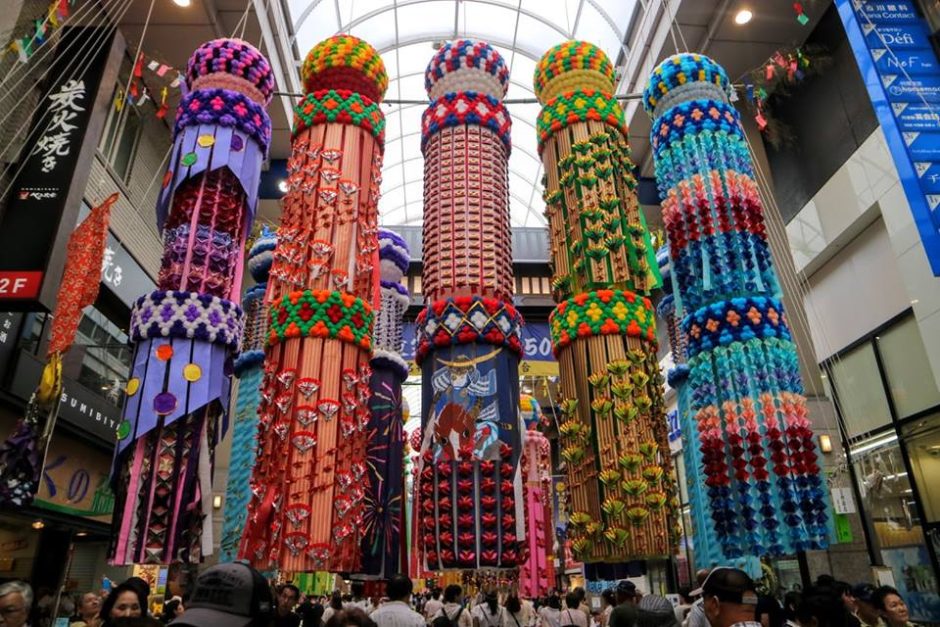 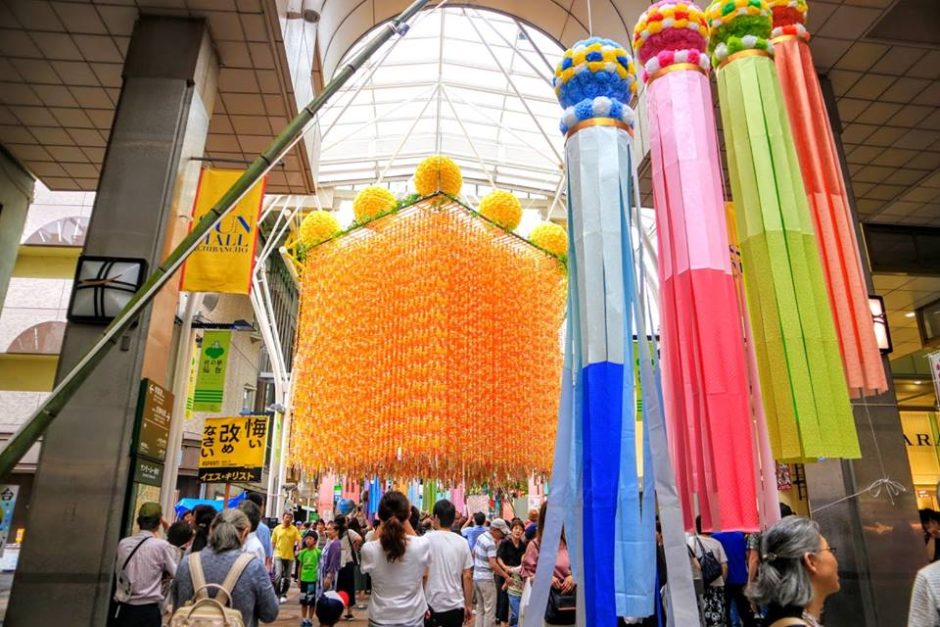 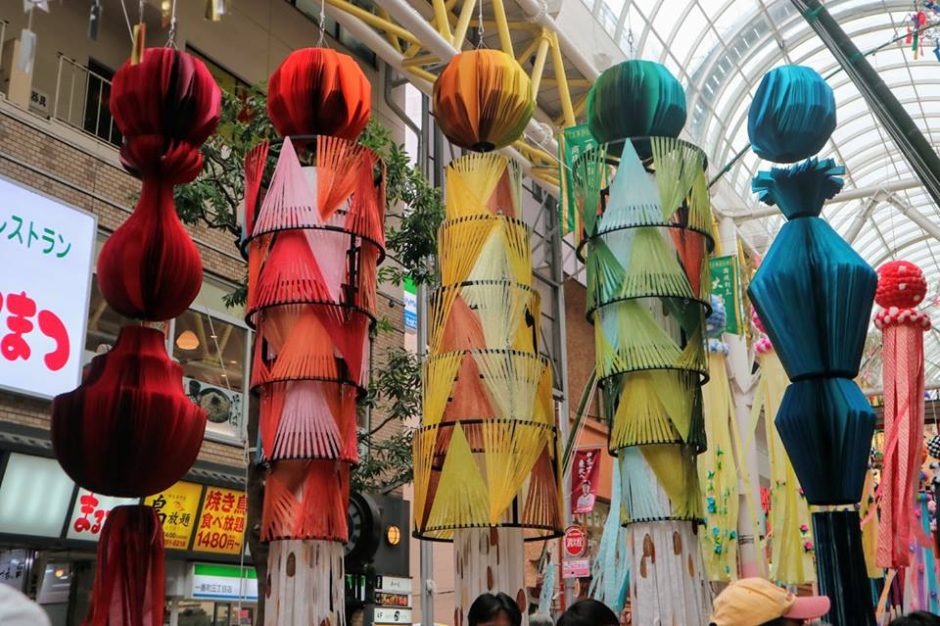 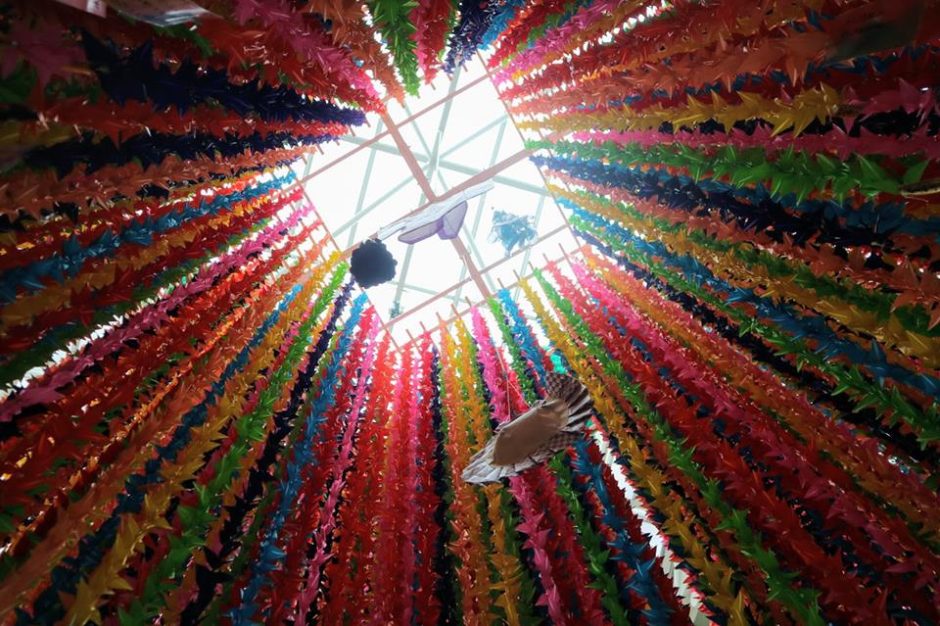 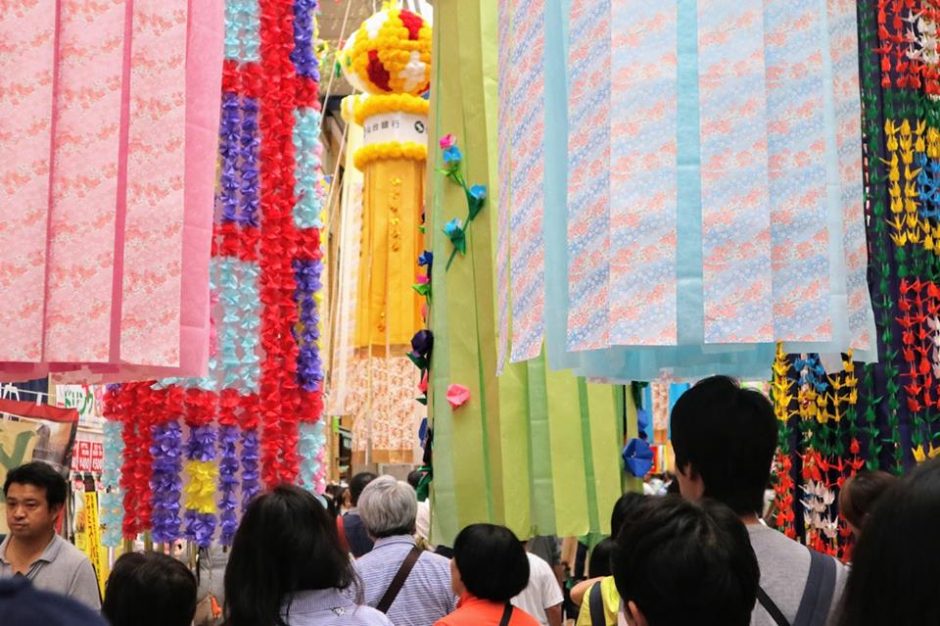 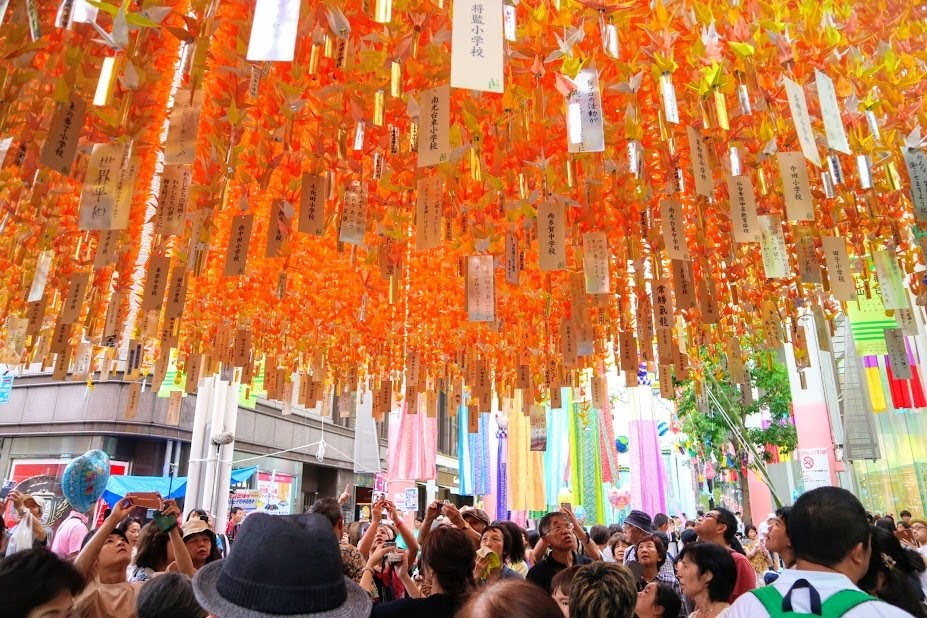 For the ultimate summer in Japan experience, change into a traditional ‘Yukuta’ (summer kimono) before heading out into the festival. After choosing your favourite design, be dressed by a professional kimono dresser! Head outside to take some colourful photos to capture your incredible experience of summer in Japan! 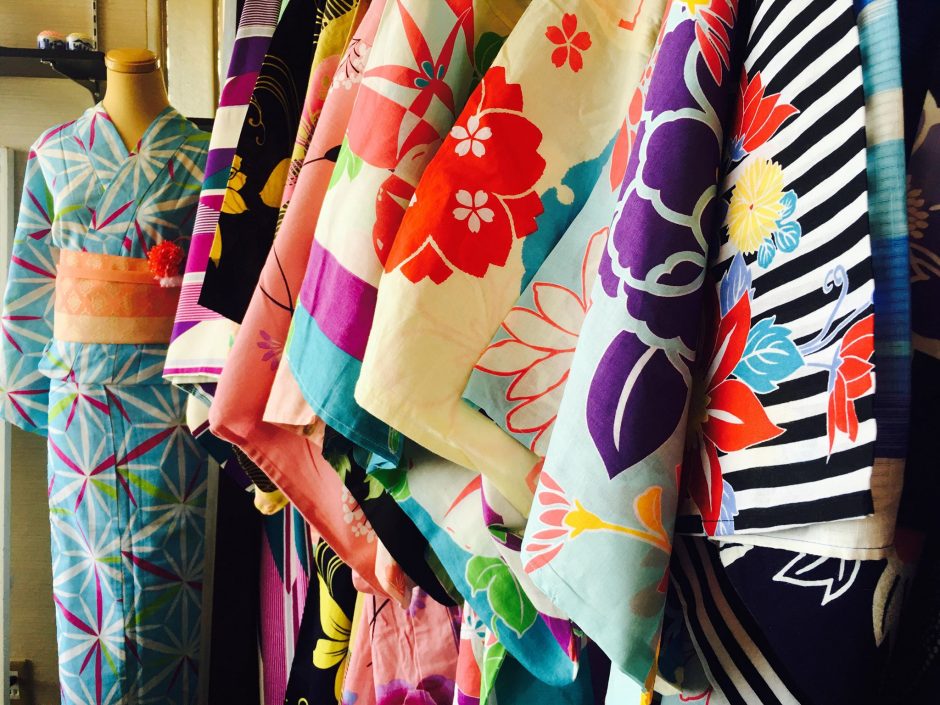 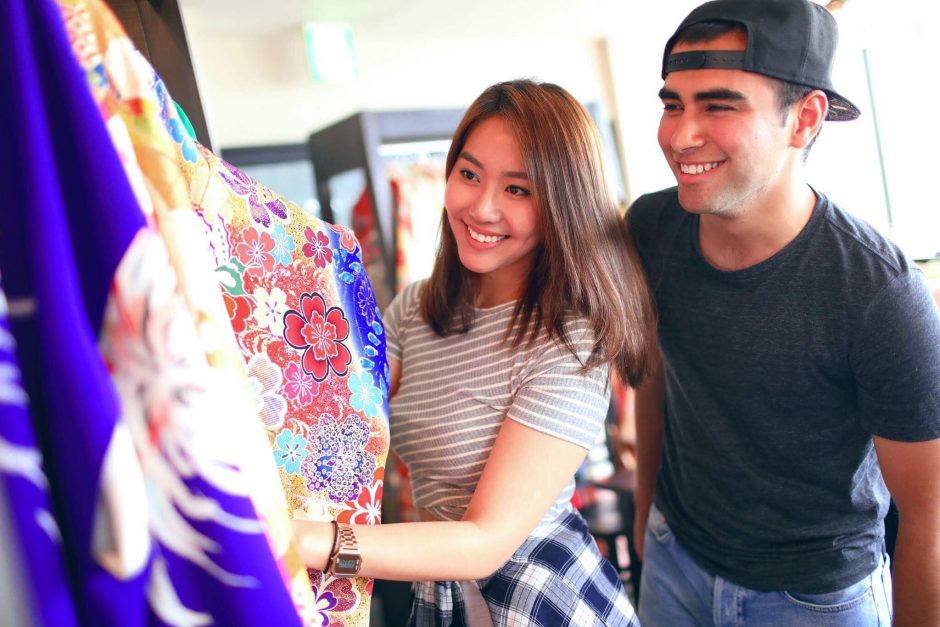 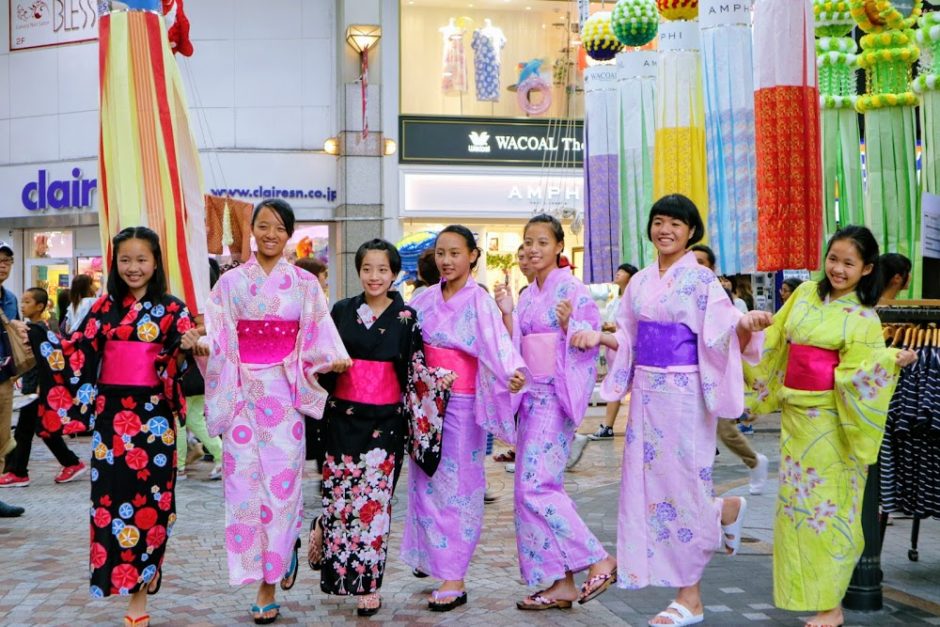 The tour will finish at Sendai Station around 17:00pm.

Wave goodbye to summer in Tohoku as you move on to your next destination, or stay on in Sendai to continue the party!